The city of Portimão become a Natal Village, with the recreation of several centers of attraction inspired by the festive season, crossing the Christmas universe with moments of fantasy addressed to the whole family, between December 6 and January 6, 2023.

This year's event will consist of five thematic zones and one of them is unprecedented.

The city is once again "A Christmas Dream", where 32 days of unique experiences will be provided in several emblematic places of the city center, in which the Christmas spirit will especially touch the imaginary of the little ones, especially the Christmas Stage with 23 shows, the natural Ice Rink, the Christmas Market, Santa's House, the life-size Nativity Scene, the Christmas Train or the stops full of color and joy, among many other novelties. 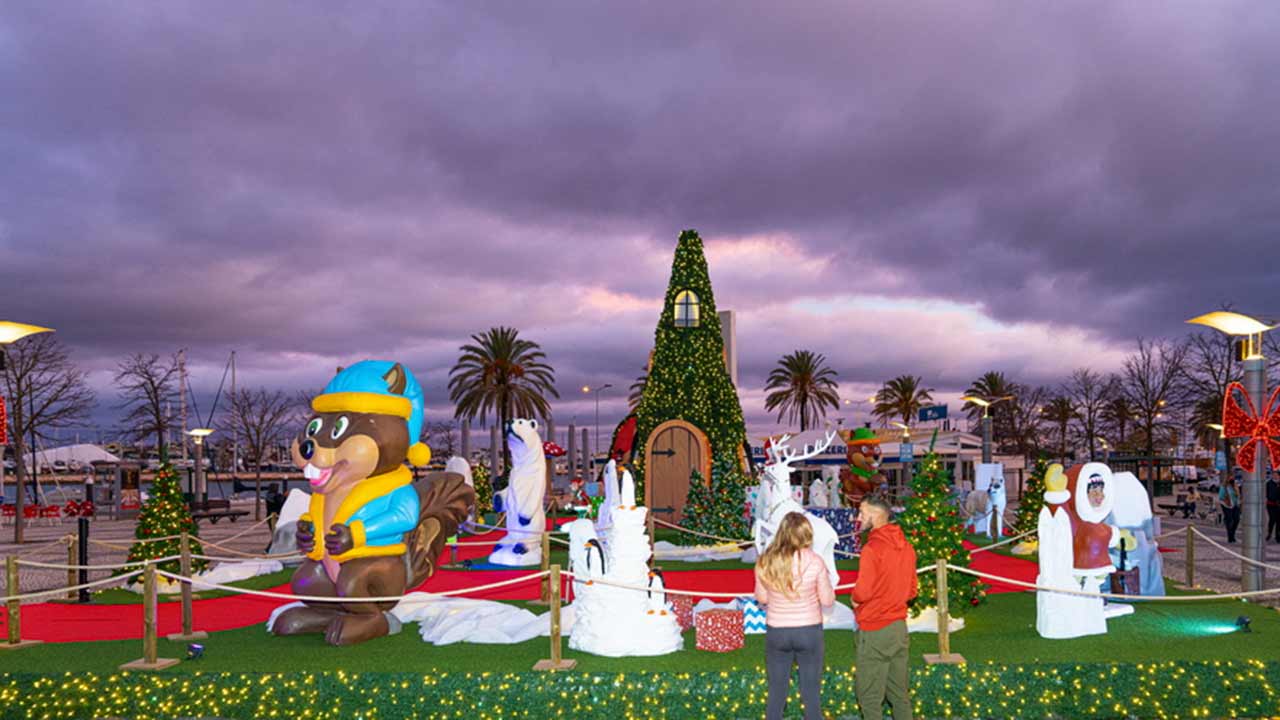 On December 6, around 5:00 p.m., Santa Claus will arrive in Portimão, accompanied by Mother Natal and her elves. The promise is a lot of partying and fun for families and children. The arrival of the greatest figure of this era will coincide with the inauguration of christmas lighting.

Despite the importance that the tradition of the Christmas season represents in commercial activity in the city, the municipality of Portimão will adopt preventive measures to cope with the current situation of energy crisis. Following government recommendations, lighting will be all in Led technology and the firing period will be reduced by two hours daily compared to 2021. 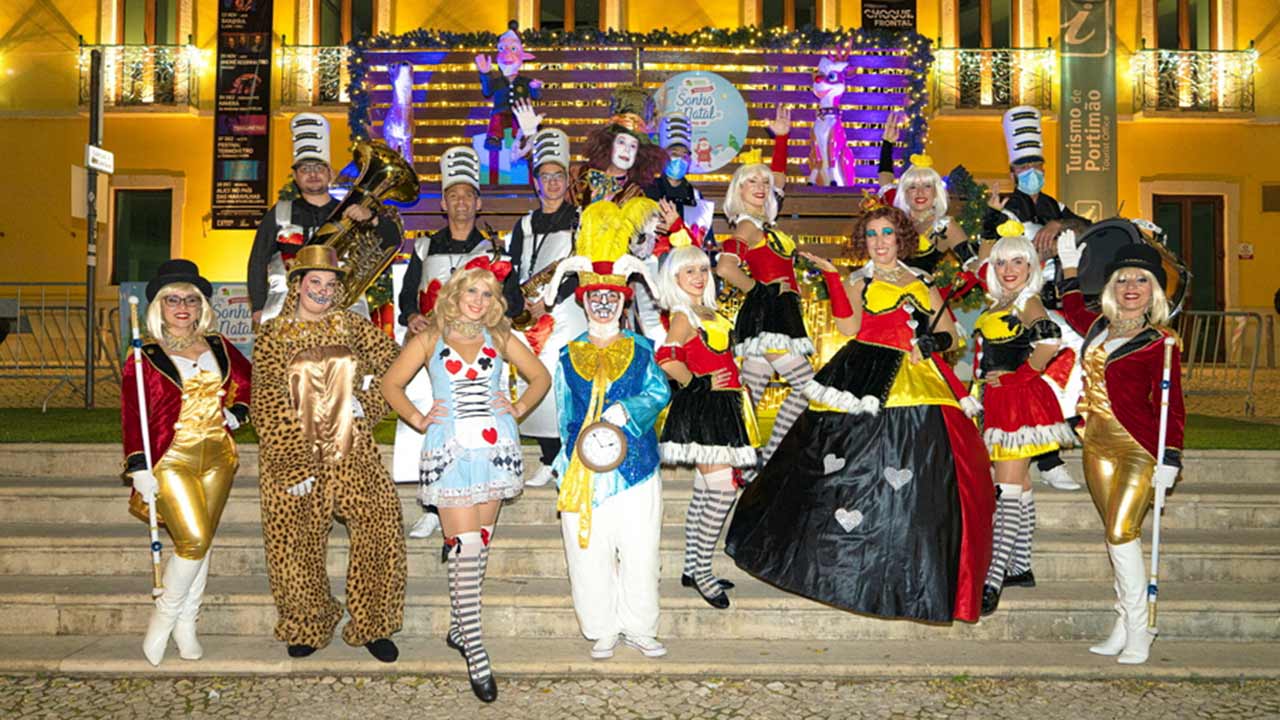 The 2022 edition of "Portimão, Um Sonho de Natal" will have another thematic space dedicated to younger ones that will soon be released and will also feature several scenarios alusive to the Christmas imaginary, where there will be no shortage of street parades with the theme stops, daily shows and performances, routes on the famous Christmas Train, amusements on the natural Ice Rink, visits to the Christmas Market and Santa Claus House and many new features.

December 6 will begin the celebrations of this festive season that is expected to receive about 60,000 visitors, similar to the year transato, and especially in the period close to the holidays of 1 and 8 December.